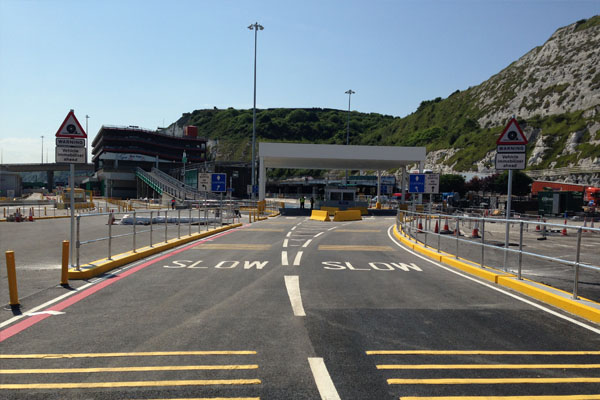 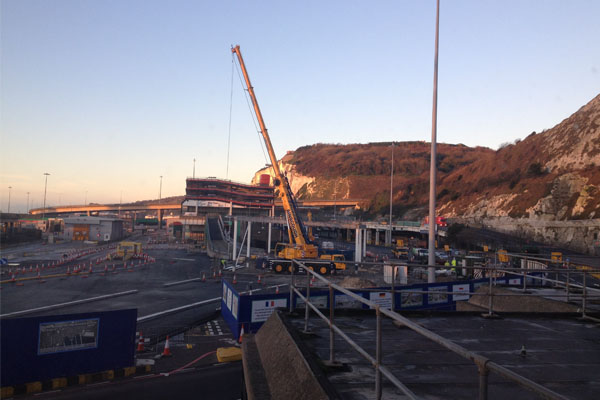 Refurbishment of the Passenger Handling Building

The Port of Dover (owned and operated by Dover Harbour Board) manages and controls the main cross channel transport network to and from the UK and Europe. The Port is one of the world’s busiest drive-on, drive-off terminals, operating, maintaining and developing a key gateway for the movement of people and goods. The Port deals with approximately 13 million passengers and 4.8 million vehicles each year and handles goods worth around £89 billion. Other major shipping activities include cruising (Dover is the UK’s second busiest cruise port), general cargo and a popular marina.

The Port has a programme of ongoing investment in the development of the harbour and the surrounding area to ensure a sustainable, safe and efficient service to its customers with the modern technology and most sophisticated equipment available.

Moreton Hayward provides many aspects of cost consultancy to the Port of Dover. One of the recent major projects has been the refurbishment of the Passenger Handling Building. The project was complex and challenging which saw numerous changes to the design. Moreton Hayward was commissioned from post contract stage through to completion of the project with the main role being the commercial control of the variation account and negotiating the final account.

The refurbishment of the Passenger Handling Building was part of the global Traffic Management Improvement scheme within the Eastern Docks at the Port of Dover. Due to the complex nature of the construction works many changes were incorporated into the project to refine and suit the organisations working out of the Port. The refurbishment covered over 5000m2 of floor area and the work entailed a full strip out and revised installation of the electrical and mechanical systems, as well as a complete redesign of the layout of the majority of the building. The works consist of a new passenger handling facility and Border Force search area.

View all posts by Matt Gore →

Moreton Hayward Ltd is an independent Quantity Surveying and Cost Management practice established in 2005 to serve the construction industry. We deliver first class, value for money services and can show an impressive track record backed by a depth of expertise.

For details of our policies including our Anti-Slavery and Human Trafficking Statement, please click HERE